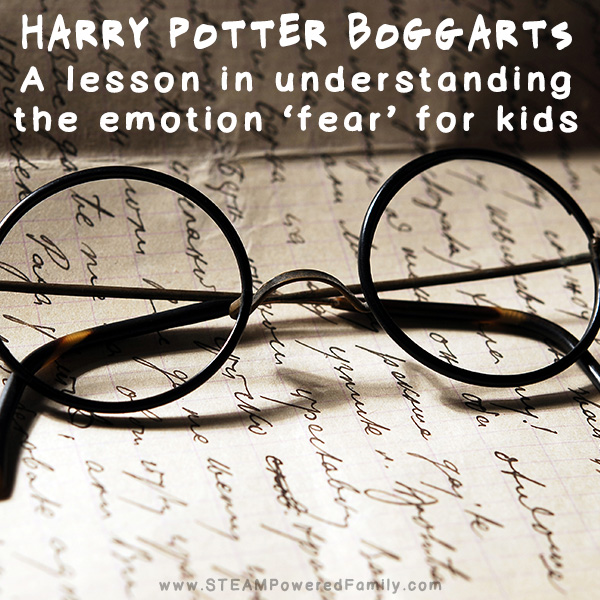 When I pulled the boys from school a few months ago I was advised to take it really easy with our lessons and do what I could to make learning fun again. This made sense, both boys were really struggling with negative associations and fears around learning. So one idea I had was to do some reading out loud from novels. One of those novels was the first Harry Potter book, Harry Potter and the Philosopher’s Stone.

I made it to chapter three before my oldest stole the Kindle and started reading it on his own. By the time I finished reading the first book out loud, he was on book three. In less than 12 weeks he completed the entire series. He is now a fan and I love chatting all things Harry Potter with my kid! Even my younger son, who is my struggling book lover, eventually decided he loved Harry Potter too and I look forward to the day when he is ready to read the whole series too.

To celebrate our love of all things Harry Potter we had a little party complete with a sorting ceremony, chocolate frogs and Bertie Bots Every Flavour Beans! It’s so weird how they actually taste like all the bizarre things talked about in the books! 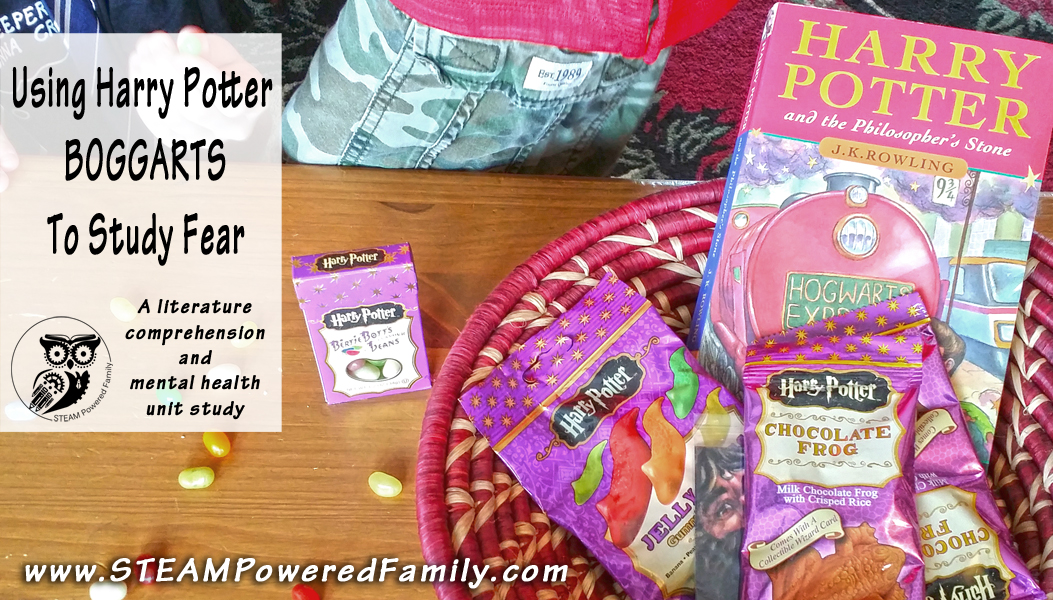 Since my oldest is very advanced in his literary skills, I was curious to see how deep his understanding was of the Potter stories and if he was really comprehending what he was reading. In particular, I was curious about the concepts of fear and bravery that are a common theme in the books. I wondered how much my son who struggles with an anxiety disorder understood about those themes and their lessons.

One of the discussions we had was around the boggart scenes. If you haven’t read the books, or don’t remember, the boggarts are a creature that can read your greatest fear and present themselves to you as your greatest fear come to life. They are terrifying monsters because they are so unique and specific in their attack on a person.

In the stories we see what each person’s boggart turns into, and I thought I could turn this into a great discussion about fears and mental health, while also exploring his comprehension of what he was reading.

How to use Harry Potter Boggarts to study fear

I started by having my son list the forms each character’s boggart took. If you need to cheat and look it up, the search feature in the Kindle is a big help!

Once we had the list we chatted about what that means each person’s greatest fear is, and why they fear that one thing so much. For instance Lupin, who is a werewolf, he fears the moon. We had a great discussion about why that is his greatest fear.

We then explored what someone’s greatest fear shows us about that person’s deepest thoughts.

From there we moved on to talking about the ways each character could defeat their boggart. To defeat the boggart the wizards had to make it transform into something funny. Laughter defeats boggarts/fear.

I wanted to take things up a bit, and honestly anyone who loves Harry Potter secretly wishes they could spend some time at Hogwarts, so I asked my son to pretend he was at Hogwarts. That he was a student in Lupin’s class and he has just come face to face with a boggart. What form does it take?

This was an interesting exercise. My son has a severe anxiety disorder and very vivid imagination, so he created quite the list of things he thought the boggart might change into.

Once he completed his list, I asked him to now think about how he could transform those fears to help him laugh. He had a lot of fun with this and became quite goofy and excited about all his ideas for defeating the boggarts and his fears.

Finally, I asked him why he thought laughter defeats fear. His answer was so insightful, it was a proud Momma moment. He talked about how laughing means you are not taking the fear seriously. That you can see it is fake and trying to trick you. Laughter makes you feel better and stronger so you can defeat fear.

Sometimes my boy blows my mind with his insights.

By the end of this little session I knew beyond any doubt that my son’s comprehension (and recollection) of the Harry Potter books was exceptional. He could recall the form almost all the character’s boggarts took (which was better than I could remember!).

It was also an excellent exercise to help him understand mental health, confidence, and emotional strength. As a child who suffers from intense anxiety this exercise gave him some wonderful insights into himself and his own fears. It also gave him some tools that he has since used to help combat his fears and defeat them. Just like how his favourite wizards defeated the boggarts!

Sometimes a little wizarding magic is an amazing thing. I hope you are able to use this as a guide for discussions with your little wizards! 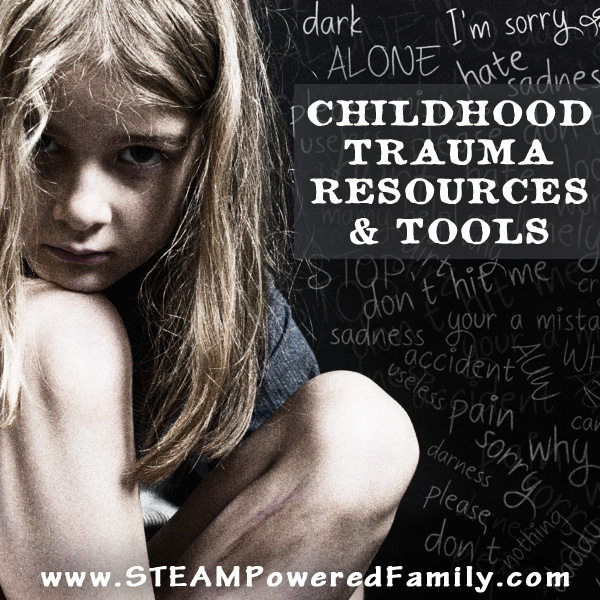 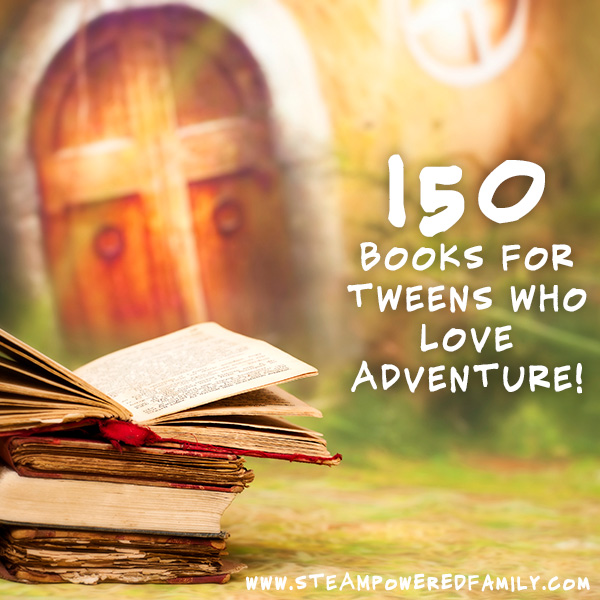