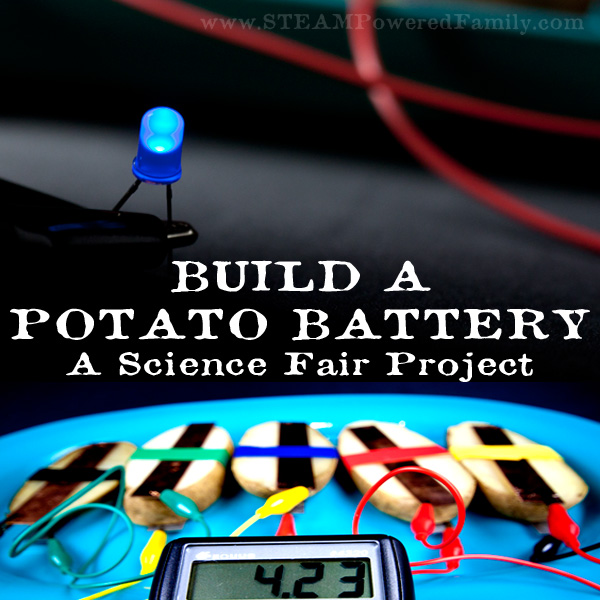 We love our STEM Activities. As a child STEM wasn’t a thing in my world, but you know what was big? The science fair! Now that we homeschool, I love challenging my children to explore science the way I used to at these fairs. So we decided to tackle a project that is a little more earthy, building a Potato Battery.

One of our interests is alternative energy sources. In the past we have explored wind power and solar power in our homeschool, but this time we thought it would be fun to try something different. A few months ago we watched a story out of about some research being done at the Hebrew University of Jerusalem. They had discovered a way to create enough power to light an LED bulb with a potato!

Now circuit building is a big thing around here, we’ve built so many different circuits over the years. Not once, though, have we used food. It was time for a new challenge!

Supplies to build a Potato Battery

You will also need a stove top, water, and tongs.

How to Build a Potato Battery

The process of building the potato battery is relatively simple but will involve some investigation and testing. Just like any great experiment.

Start by slicing your potatoes lengthwise into approximately 3/4 inch wide strips. Boil the potatoes for 8 minutes. Do not over boil, you need the pieces to remain firm. Remove from water and let cool.

Tape a zinc plate to the bottom and the copper plate to the top of one slice of potato. Leave enough of the plates at the ends so you can attach the alligator clips. Take a voltage reading with the multimeter.

A single slice from our potato produced 0.88 volts! How cool!

Now put together more slices so you can build a battery cell.

To connect each cell to the next you need to connect them the same way you would batteries, positive to the negative. Or copper to zinc. So on the first slice attach the lead to the copper, then attach the other end to the next slice on the zinc plate. On the second slice attach a lead to the copper plate, then attach the other end to the zinc on the third slice. Continue this across your pieces until they are all connected. You will notice that the zinc on the first slice is not connected to anything, and the copper on your last slice is not connected to anything.

Here is our final wiring with black leads added to the free plates.

Now attach leads to those end pieces and take another reading on the multimeter. You can even do these readings as you add each cell to see how much extra power each cell is adding to your potato battery. We did 5 cells and ended up producing 4.35 volts!

As a comparison we tested two AA batteries and they only produced 3.2 volts.

Now the big test, attach the leads to your LED and see if you can get your bulb to light up.

We lit up a light bulb with potatoes!! How cool is that?

The idea of creating a battery from potatoes is such a cool idea, but we definitely had to do some research to understand the science.

In each cell a chemical reaction is happening between the two metals and electrolytes which transport charged particles called ions. In our project, the copper and zinc are our metals – functioning as our cathode (+ terminal) and anode (- terminal) and the potato is providing the electrolytes.

When we hook up our potatoes to the multimeter or LED,  electrons are transferred along the wires to create power.

For a really in depth look at electricity science, this is a great resource at How Things Work.

Want to learn more about the chemical reaction between zinc and copper? Check out this video.

The reason for boiling the potato is that it breaks down the resistance and allows it to conduct the electrolytes more freely. We tested both boiled and raw, and recorded an approximately 15% increase in voltage.

The research from the university said they could power a light bulb for a month, and the description made it sound like it only required one cell to work. We found there was no way only one cell would power our LED. It was only once we had 5 cells that we generated enough power and even then the bulb was not as bright as when we attached it to our AA batteries. We also found that it wouldn’t light certain LEDs and we never could figure out why. We are planning on returning to this activity and testing more variables. This is one science fair activity that could include a lot of depth and complexity. We feel like we’ve barely scraped the surface of our studies on this topic.

The Next Food Battery Challenges

We had so much fun building our Potato Battery we decided to try our hand at building a Lemon Battery. It was a great way to compare using different foods in this science experiment to power a light bulb. So which was better, a potato batter or a lemon battery? Check out our Lemon Battery Science Experiment to find out!

After success with our Lemon Battery, we made a Pumpkin Battery! This is a fantastic fall project you can do with all types of Squash. 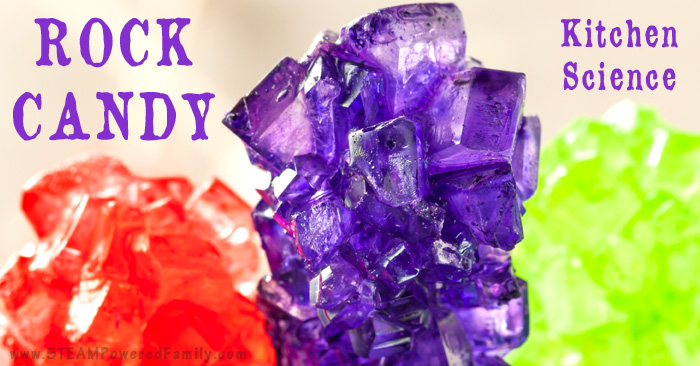 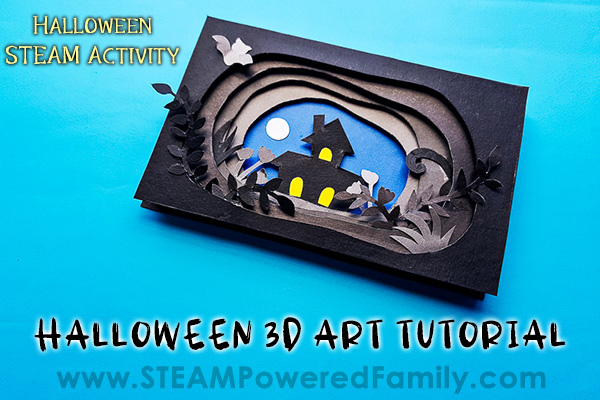 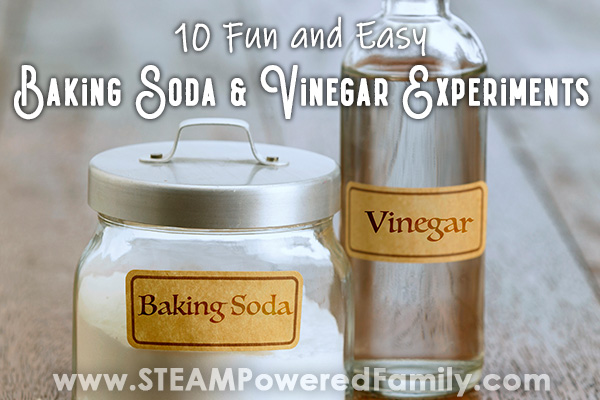 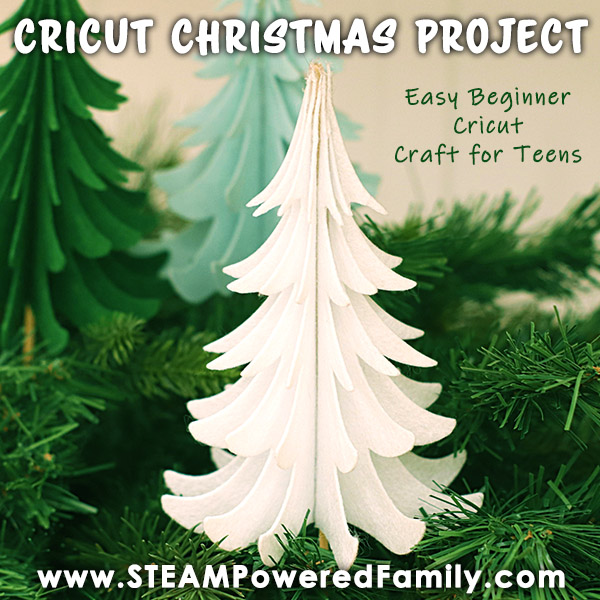 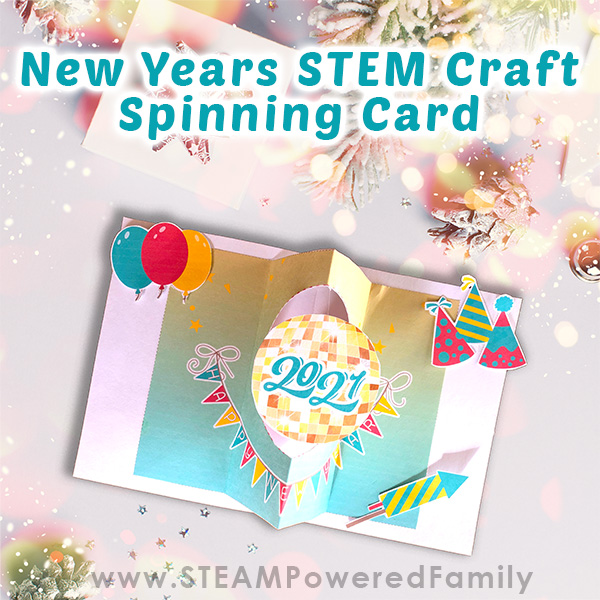