Parent sleep deprivation. It’s often treated like joke. Of course you’re tired, sleeping like a baby means the parents aren’t sleeping! So when a parent mentions being tired, especially when their children are no longer tiny, others, even other parents, often brush it off as a passing thing. A tired that will pass with a good nights sleep. But here’s the thing. For some of us, many of us, the sleep deprivation of a parent is chronic. It affects our health and our ability to function. In some very scary instances, parent sleep deprivation can even become deadly.

He didn’t sleep more than 90 minutes in a row for over 18 months. From the day he was born, my oldest has never been a good sleeper. He literally, not once, slept longer than 90 minutes for the first 18 months of his life.

And when he woke up, he woke up. It wasn’t just restlessness. He was wide awake.

We tried everything. The doctors said it was gastric reflux. Nothing helped.

And then the night terrors hit.

At 3 years old we brought home his brother from Ethiopia. Around this time he also lost his beloved dog and two great-grandparents. We were also realizing that he was understanding the world in a way much more advanced than his age.

That’s when the night terrors started.

If you’ve never experienced a night terror, they are hard to explain. They are not the same as a nightmare. Not even close. Night terrors are the dementors of dreams, destroying everything they touch. The night terrors lasted close to a year.

Once the night terrors passed, the sleep struggles continued.

Getting older hasn’t help. We’ve come to accept this isn’t something he will outgrow. At night he struggles to turn off his busy mind and fall asleep. At ten years old we often find him wide awake well after midnight, his mind swirling with a million questions and thoughts. See that’s when his mind goes into overdrive. That’s when his brain becomes hyperactive. As most parents of a gifted child will tell you, sleep is something that doesn’t come easy to these children.

In addition to our oldest son, our youngest suffers from trauma related struggles including bed wetting and early morning wake ups. One child is up late, the other up early. Rarely is there a time in our day (or night) when there is not a child awake. For the last 10 years we’ve been living in a state of constant sleep deprivation that has become so chronic we can’t remember what it feels like to be well rested.

The effects of chronic sleep deprivation are well documented.

And we aren’t alone. So many parents are in a similar situation. Parent sleep deprivation is far too common.

The parents of special needs children that require around the clock care.

The parents of a child who struggles to sleep.

The parents of multiple children and all their many needs.

The parents battling their own health issues, facing their own struggles, or side effects of treatments and medications.

The single parent doing it all.

See, it’s not straight forward. It’s not simple. Parenting is not always easy. Sometimes it’s hard, so very, very hard. And for many they can’t “just take a break” or “get some sleep”. It’s not that easy.

Recently, I read about a baby that died after being left in a hot car by accident by her exhausted, over worked father. I was filled with sadness and heartbreak. It’s happening far too often and I think it’s time parents came together and called on car companies to do something to protect these babies.

Our sleep deprivation robs us of our cognitive functioning, our ability to focus, and our memory. It’s putting us and our children at risk.

Cars come equipped with alarms that go off if the driver and front seat passenger don’t do up their seat belts. This is protecting adults that know better. Adults that are making conscious choices.

Why can’t car companies come up with an alarm that alerts the driver that there is a child in the back seat when they turn off the car? I have a million ideas about how this could work. I’m sure the brilliant minds behind so many of these car companies could come up with something.

There has to be something that can be done, and it looks like things are finally happening!

Trust Elon Musk and Tesla to lead the charge on this. Even better, all Tesla cars now have this hot car death prevention feature, including all existing models on the road. Gotta love their “over the air” upgrades.

In addition to Tesla, GMC is coming out with a reminder feature on new GMC Acadia SUVs, to alert drivers that there is something in the backseat.

It’s a start, but we need more. It needs to be standard in all cars, just like those front seat belt alarms.

I truly believe that most parents are doing the best they can, in often impossible situations. We need to find ways to help them. To help protect their children and their families. Because no one should have to live with a mistake that turned deadly. Parent sleep deprivation is not likely to go away any time soon. This isn’t something that will be fixed by a nap. It’s part of the deal for many of us, but we can do things to protect those families. I know we can do better. 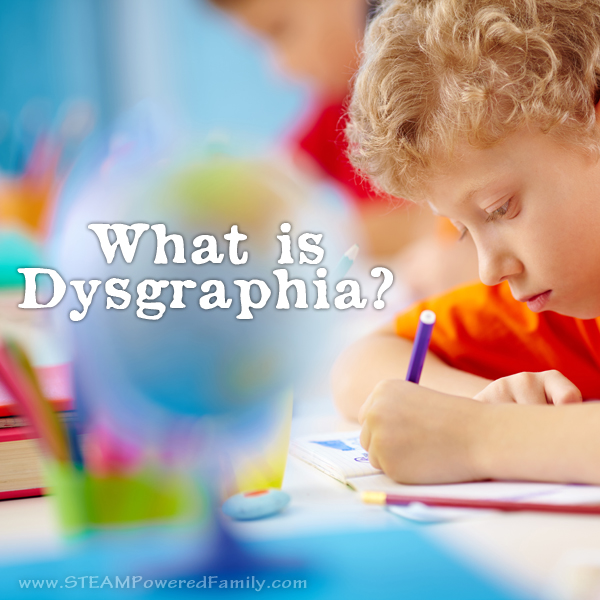 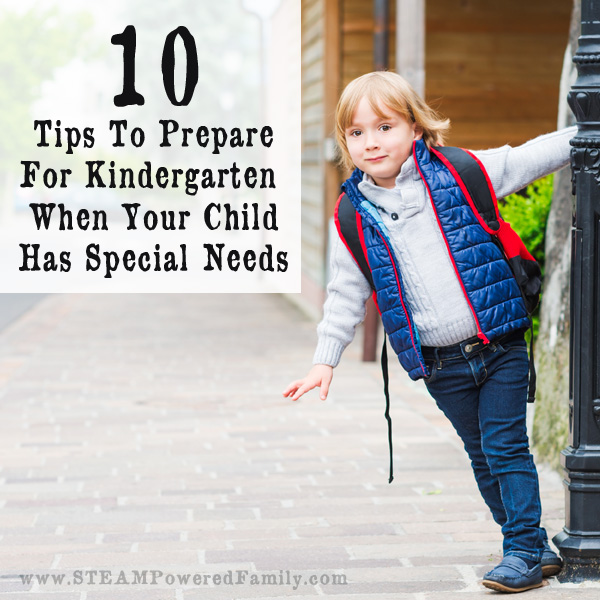 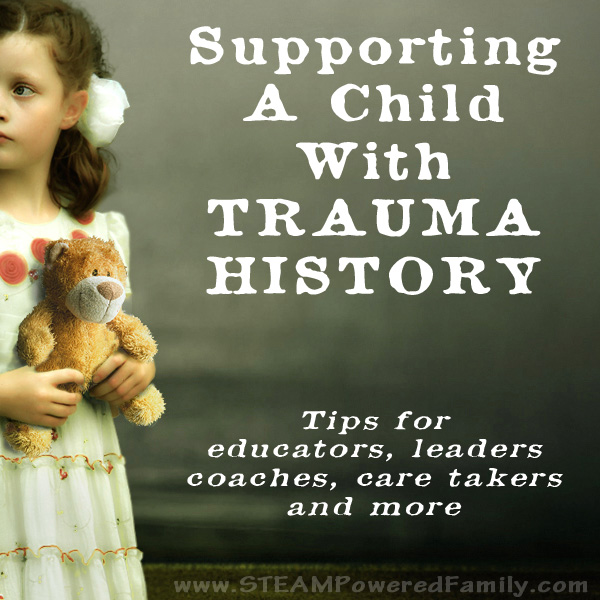