Join the STEAM Powered Family newsletter to get regular updates and access to free resources. Learn More
Home » Books & Blogs » 12+ Must Have Books For Your STEM Library 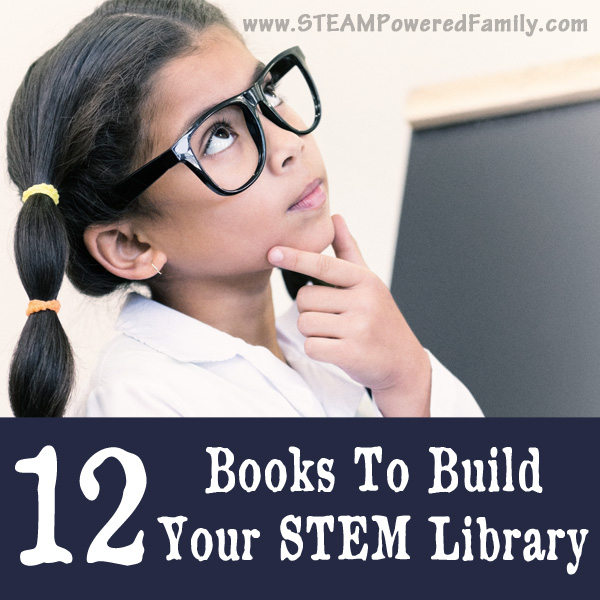 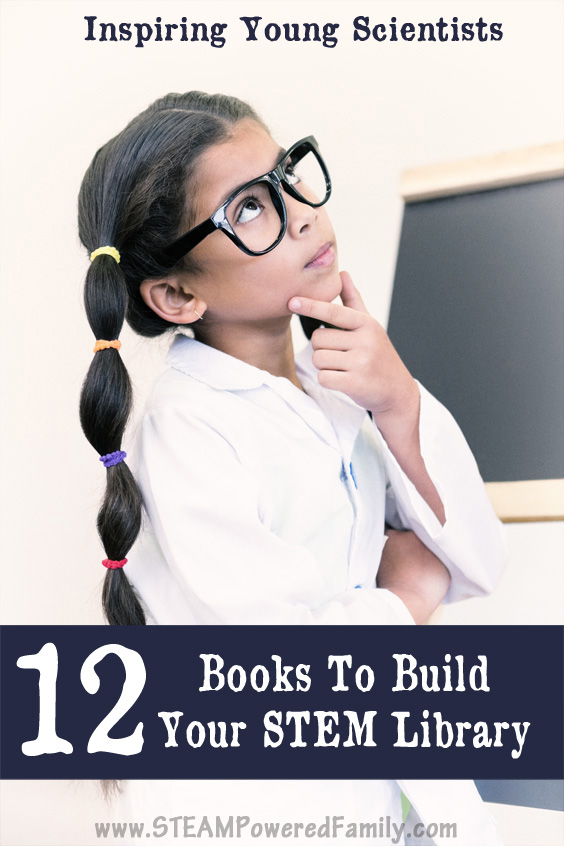 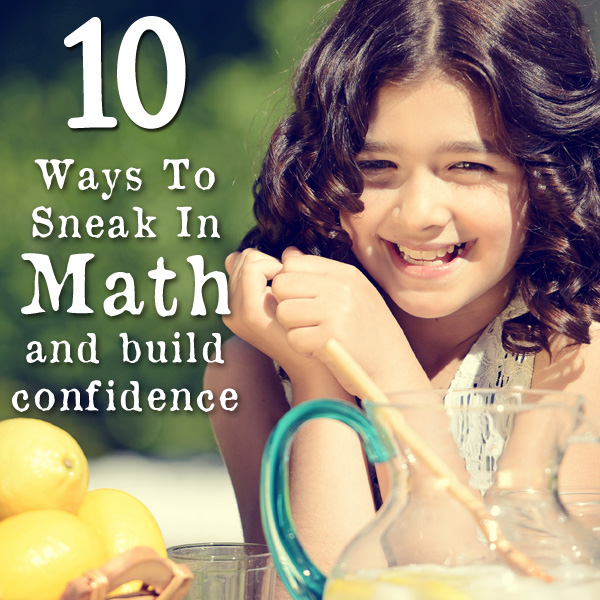 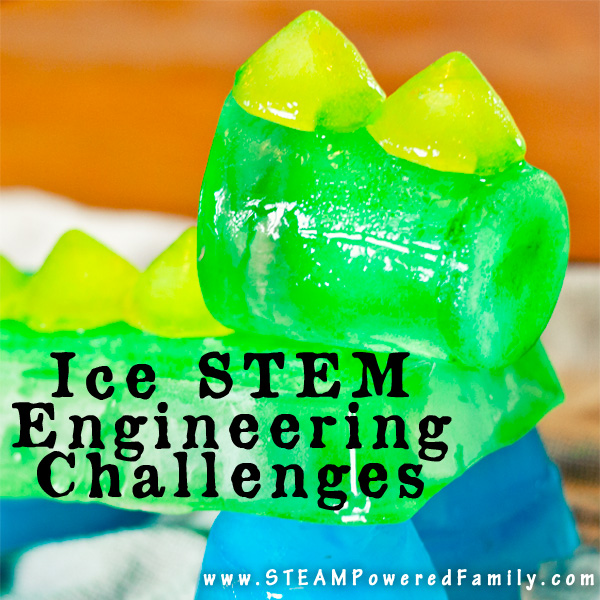 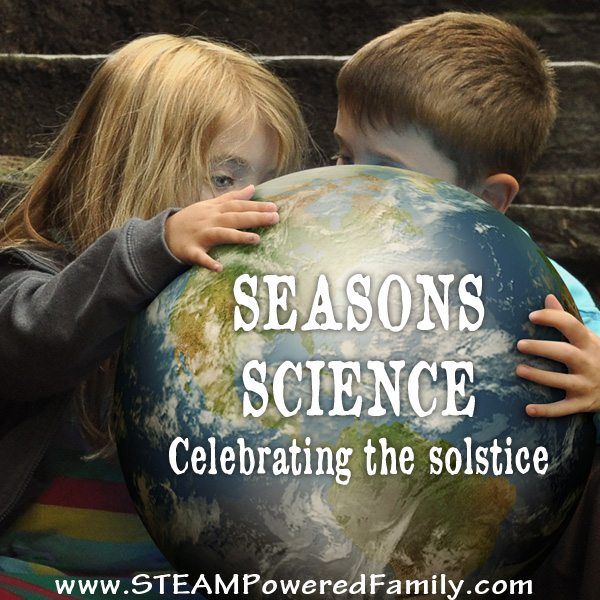 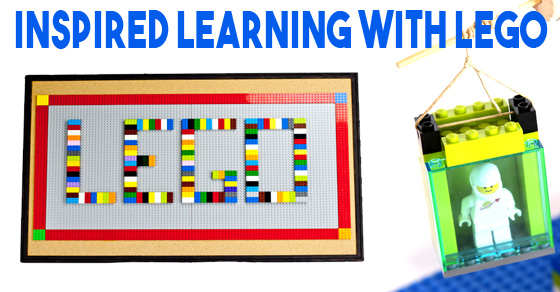