Of all the things I wanted for Christmas, a traffic ticket thanks to Santa was not one of the things on my wish list! Being the parent of a gifted child brings about a lot of interesting and unexpected challenges, in retrospect I should have expected Santa and gifted children to be a troublesome duo, but I was naive. Here is the story of how Santa gave me a traffic ticket. 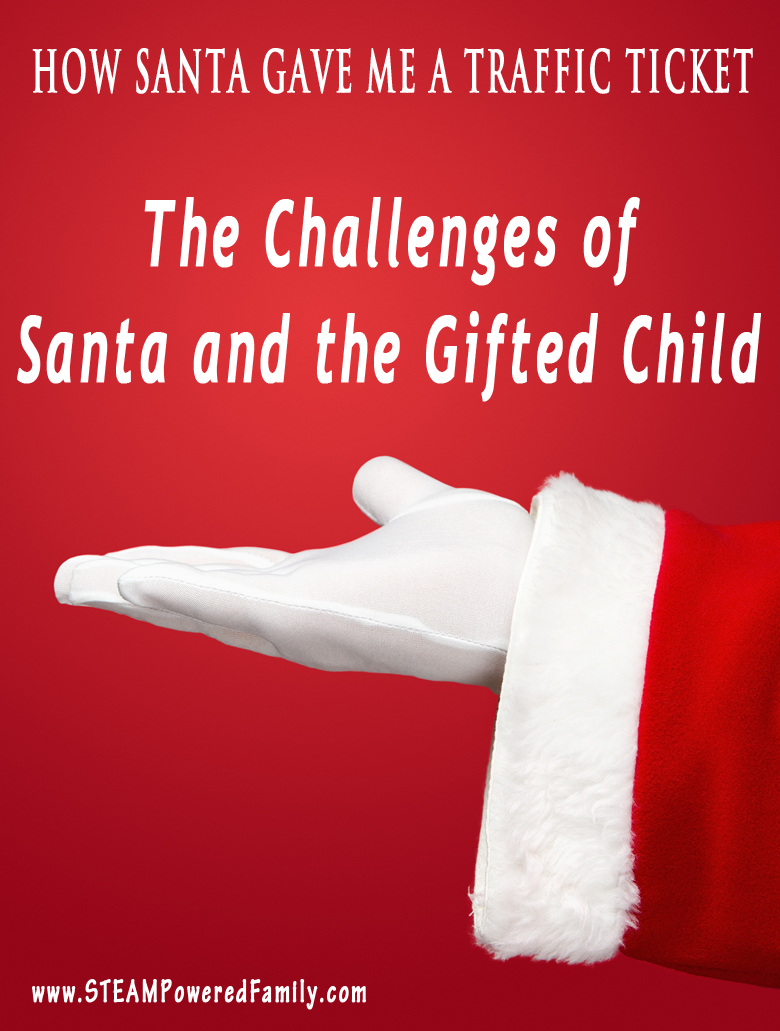 Inspired by my fellow gifted momma over at My Little Poppies I thought I would share a story about raising my gifted son.

Like most parents I love the idea of keeping the magic of Christmas alive and well for my children. There is an energy and beauty and power to the season that can be simply summed up as magical. One of the most powerful magical symbols of the season is that of Santa.

I love Santa. Even as an adult my parents still gave me presents at Christmas “from Santa”. It’s a wonderful tradition and makes me feel happy.

Then I had kids. When I was young, kids like my son, were called precocious. Now they are labeled as gifted after a battery of expensive and extensive testing. Either way these kids have a LOT of big questions and they have a deeper understanding of things than you would ever expect for their age.

At 3 years old my son, Jackson, had started questioning Santa. He could see that there was no way a person could fit through our modern chimney. He also spent a great deal of time studying maps (the Usborne Essential Atlas of the World was his favourite book at the time) and looking at the population figures and sheer distances, he questioned how any one person could actually deliver to each and every child in one night.

I was able to brush off his questions, saying it was magic. But I also started feeling uneasy. Trust is a very precious thing and I didn’t want to break my son’s trust in me. Which means I was becoming increasingly uncomfortable lying to my son. Which is really what I was doing, especially once he started asking direct questions.

Then one day we loaded up the car with some toys to drop off at Santa’s Anonymous. I was tired. We had been home only a few months from Ethiopia with Preston, but I wanted my children to grow up understanding charity and the power of giving. I thought donating these toys to children who may not get anything at Christmas would be a wonderful experience for them.

We were half way to the drop off depot.

As I drove Jackson says from the backseat in his squeaky, little 3 year old voice… “Why are we giving toys to bad boys and girls?”

“What do you mean, Sweetie?” I asked.

I slowed down as I pulled up to a stop sign, my mind racing. I had no idea how to answer his question. It seemed that no matter how I answered the magic would be broken, or worse yet, I would be lying and his trust in me would be broken. Lies have a way of snowballing and with a gifted child you can get caught out so quickly.

I looked both ways. We were way out in the country and there was not a car on the road. I slowed but didn’t come to a complete stop, rolling through the stop sign.

Then the lights started flashing as a police car rushed out from his hiding spot on a tree lined drive. And I got myself a ticket for failing to stop completely at a stop sign.

It’s the only time I have ever gotten a ticket for being unsafe and yes, I totally deserved it, I didn’t come to the complete 3 second stop.

But more importantly, later on I had to sit down with my son and tell him a great secret that adults only know. To this day he thinks it’s a wonderful thing, with him knowing the truth and he happily helps keep the magic alive for those kids that are willing to accept the magic without question. As long as it doesn’t go too far. He is a big believer in the truth and not lying.

Most of all, my son still trusts me implicitly and will tell me anything. As we step into the tween and teen years this is the greatest gift I could ask for. Although I could have done without the ticket.

We never did Elf On The Shelf, can you imagine the carnage?! 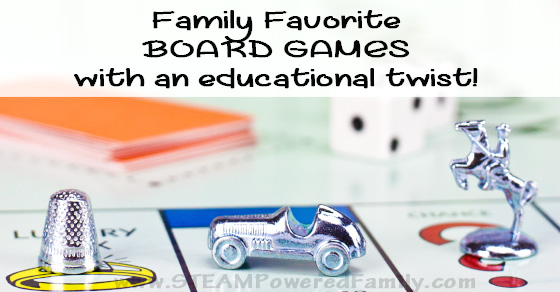 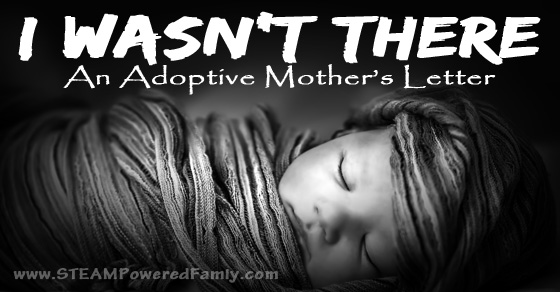