When my son was late in his ninth year this sudden outburst started happening a few times a month. He would fall to the floor or curl up in a ball, but it passed quickly. My son is often a little dramatic and extreme in his reactions, so I didn’t think too much of it. Then summer hit and those outbursts started happening daily. My son started refusing to do activities he normally loves due to headaches. It was time to seek help and it didn’t take long to get the diagnosis – Chronic Migraines. Migraines in children are different from adult migraines, but after a year with our pediatric neurologist, I feel we finally have a handle on things. 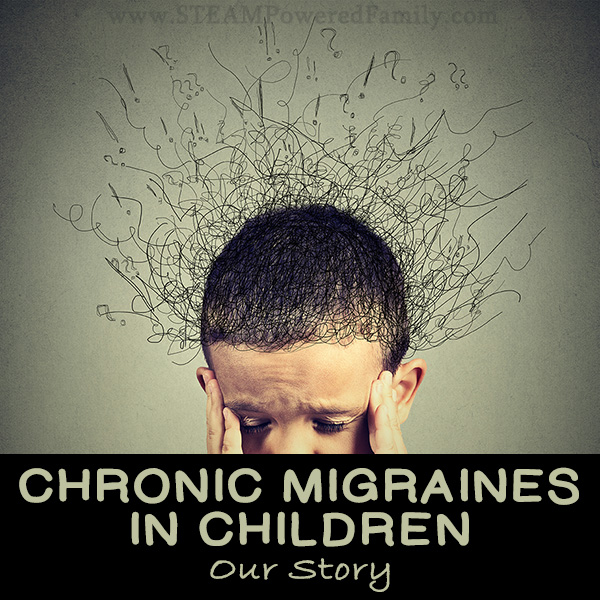 My oldest son has a flare for the dramatic. He is intense, in the truest sense of the word, and has been since he was an infant. He is also gifted, struggles with anxiety and is highly sensitive.

It was our first time seeing the Pediatric Neurologist. A caring and enthusiastic doctor who had an amazing way with kids. He immediately put my son at ease as he chatted with him for about 5 minutes before turning to me. He asked if these descriptors described my son: dramatic, intense, sensitive, high level of empathy, smart, anxious, struggles with sleep… I just kept nodding. It was like he had been living with my son for months, not just met him.

He smiled gently, “Your son has chronic migraines. Kids like him are particularly prone to this condition. Migraines in children are different from adults, here let’s chat.”

It’s In The Genes

But our son, he was one of the unlucky few, he was battling Chronic Migraine, a much more rare condition than Migraine. There are a number of criteria for the diagnosis in kids, but one of the big things is headaches happening 15 times or more a month. By the time we arrived in that office my son was averaging 20 complaints a month. It seemed like all he ever did was complain about headaches. It was affecting his life and ability to function.

Having been through various medical issues with the kids in the past, I had already been documenting and keeping a headache journal. This really helped us jump right into treatments and developing a care plan.

If your child is struggling with any ongoing medical condition, like headaches, start a journal. It doesn’t need to be complicated. Write down the date, symptoms, and any relevant notes, like possible triggers. Keep updating the journal as you wait for your appointment. Having that record, covering weeks and maybe even months, of symptoms and triggers is really helpful.

In our case, I had already identified that storms and weather changes triggered my son. That was why the summer was so hard for him. Here on the prairies we often get severe storms in the evenings all summer long. The summer of the diagnosis had been particularly bad for storms.

Our doctor had us work on identifying as many triggers as possible, and removing them where we could. We also implemented some diet adjustments and natural treatments. The idea was for us to be proactive in addressing the migraines.

We learned that the secret to migraines was stopping them before they started. And it worked. Over the winter months headaches happened with less frequency. 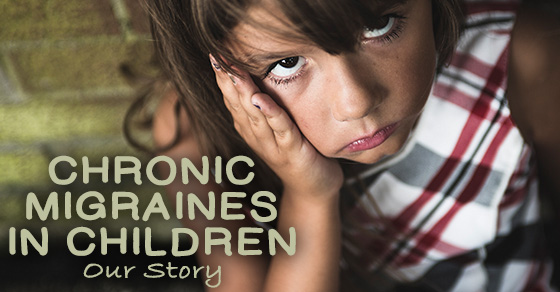 Then summer hit and they started increasing again. It’s like my son became this storm whisperer. He would grab his head, exclaiming in pain. Then like clockwork, within 5 minutes we would hear the WOOSH as the front of the storm descended on us. We’ve called it his super power! But like all great superheros it is a power he is reluctant to have.

Having chronic migraines has been a unique challenge. Although we have done a lot of work finding triggers and implementing treatment plans, they can still hit anytime and anywhere. I’ve also been told that they will likely get worse as he moves through puberty.

Throughout all of this the greatest resource has been maintaining a journal of symptoms, possible triggers, and treatments. If you suspect your child is struggling with migraines start documenting and keeping a journal, then contact your family doctor.

Although the idea of being a weather superhero has it’s appeal, the reality of that superhero life doesn’t live up to the hype. My son is much happier being just an every day boy that doesn’t have his favourite activities interrupted by childhood migraines. 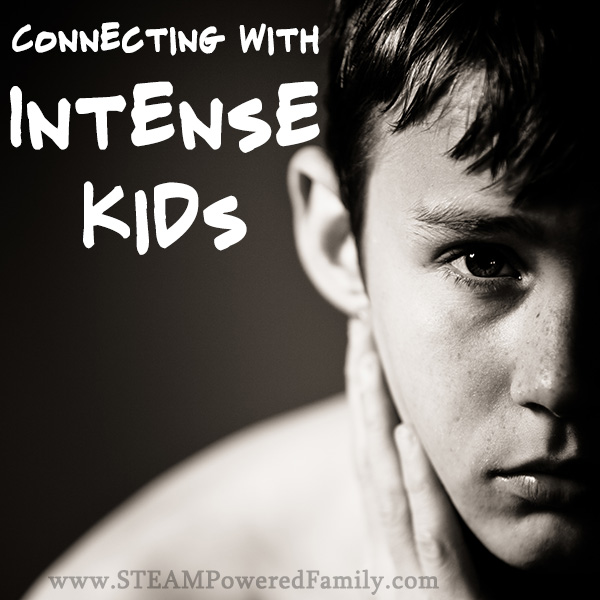 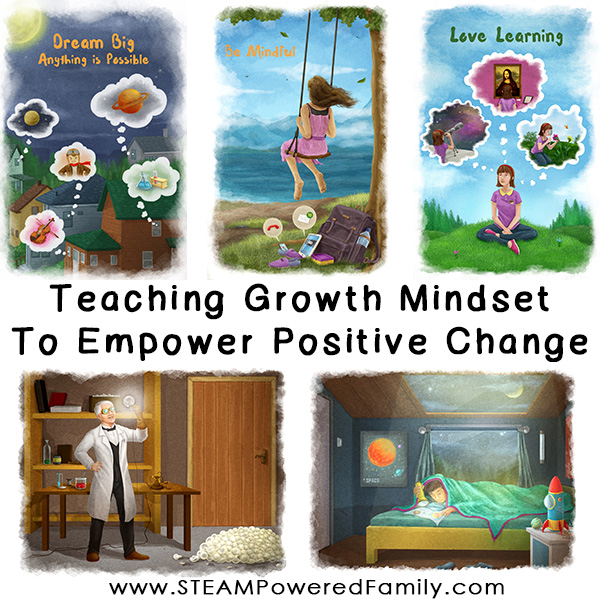