Join the STEAM Powered Family newsletter to get regular updates and access to free resources. Learn More
Home » Activities & Experiments » Amazing Glow In The Dark Oobleck – Glows with or without black light 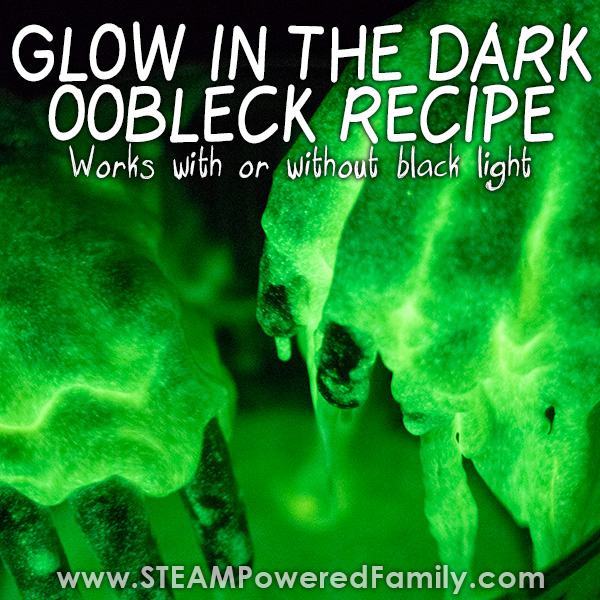 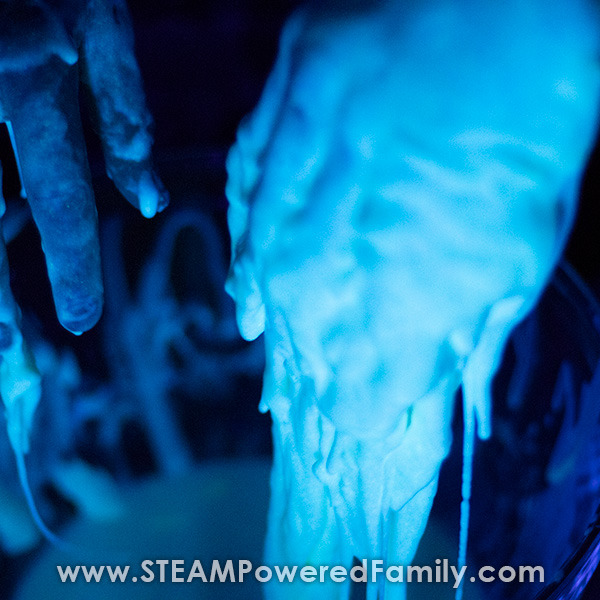 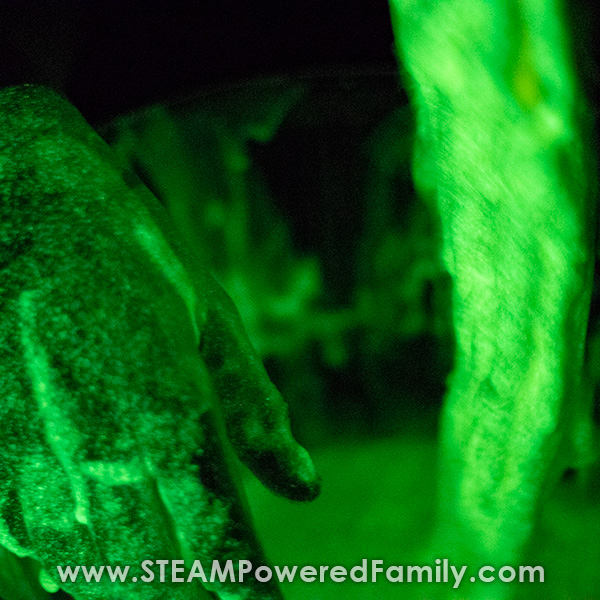 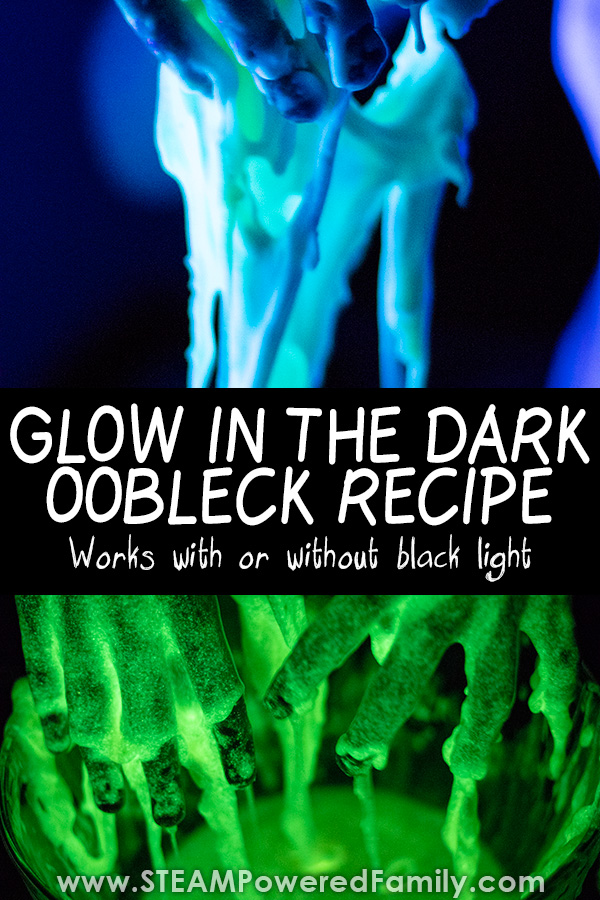 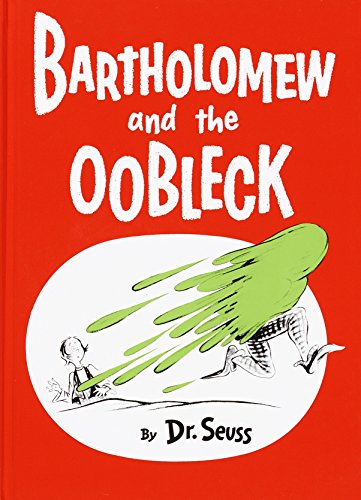 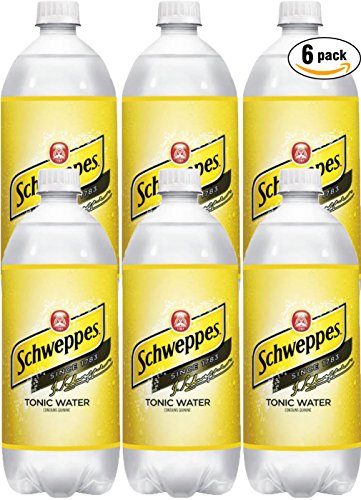 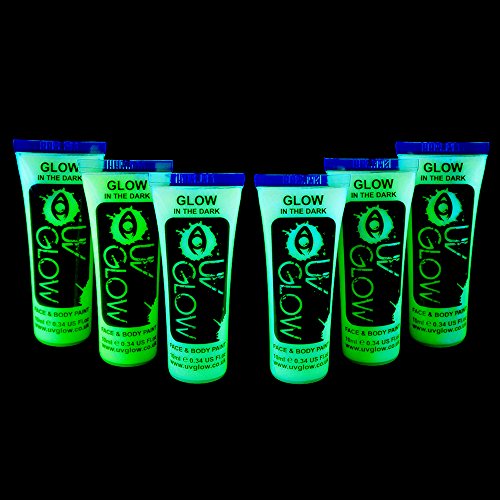 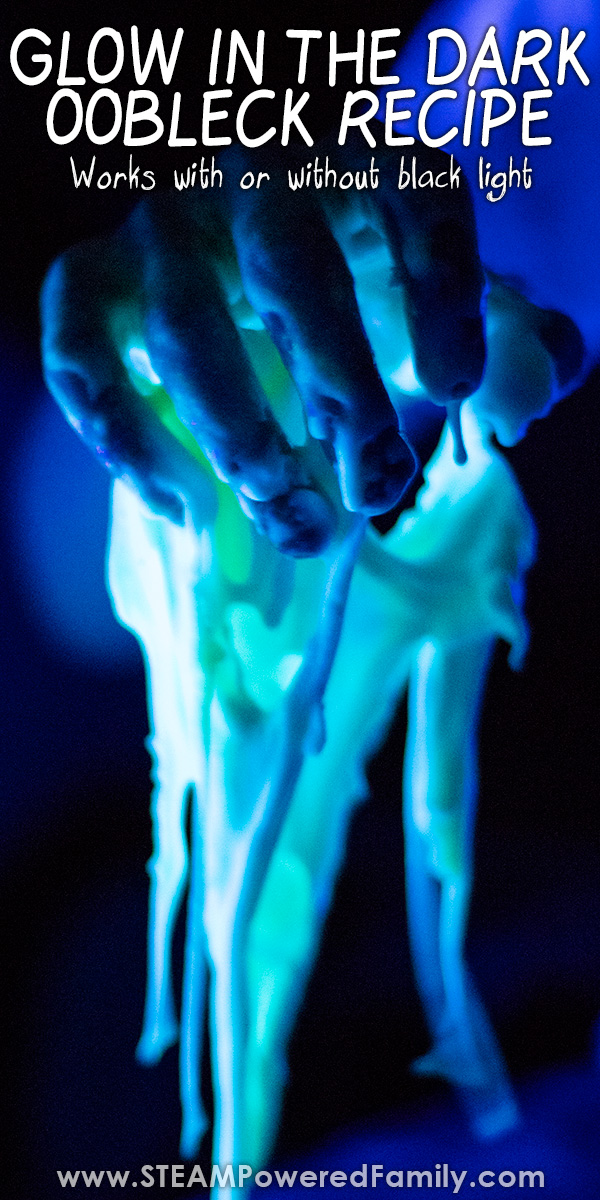 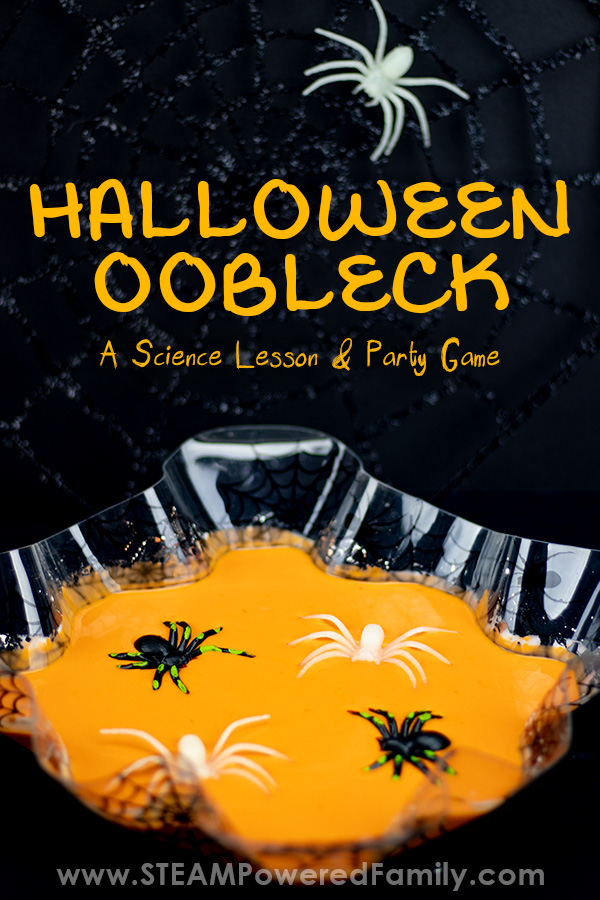 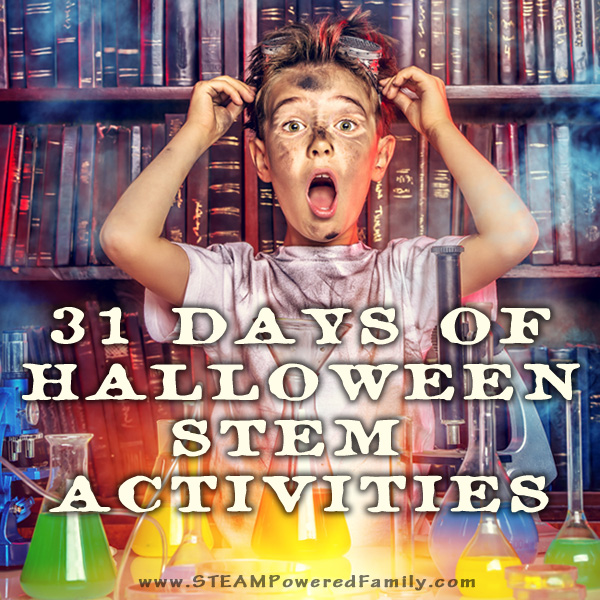 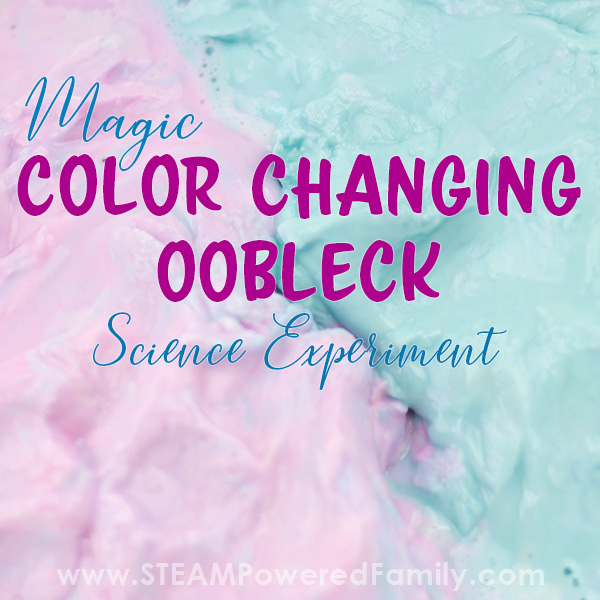 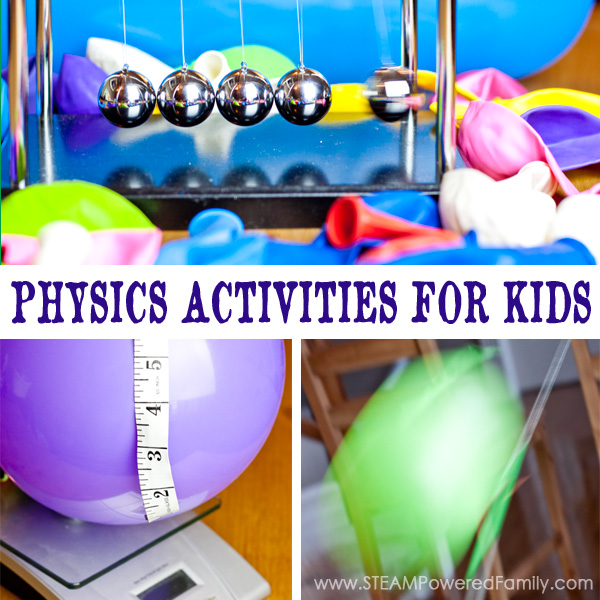 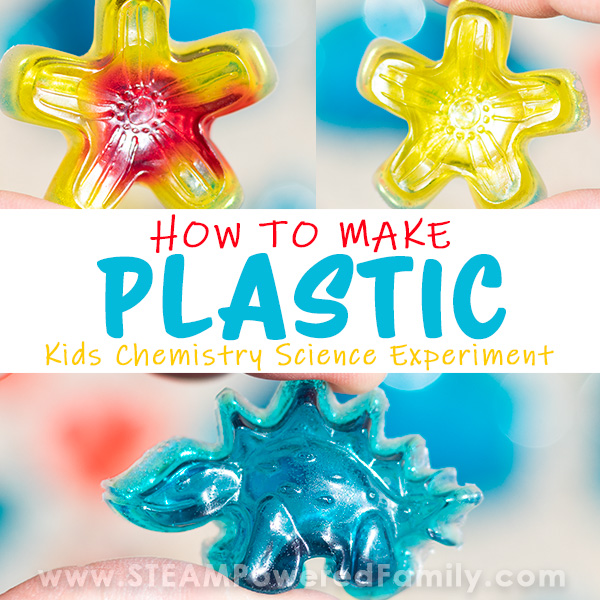